Tolga MALKOC, also known as DubSeven or GhostLexly, was a black hat hacker in the past.
He was a valued member of CryptoSuite hacking team in the nears of 2010.
He is known for the hack of a government website in France (Elysee.fr) and for the hack of Blizzard servers.
After his past as a black hat hacker, he started his own company for an internet security software that he made in 8 years by himself with all the knowledge he made in the past.
The name of this software was "Tiranium Internet Security. The power of this software was the Artificial Intelligence that Tolga put in.
Tiranium was detecting 100% of crypted viruses that any other antivirus was unable to detect. 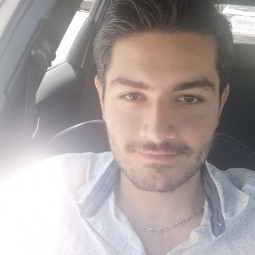 How the AI will protect people and computers and how it's will be impossible to hack something in the near future ?